Skip to content
5% of all sales will be donated to @lastprisonerproject - a nonprofit that's goal is to set all Cannabis prisoners free.

Make an Educated Choice about Your CBD 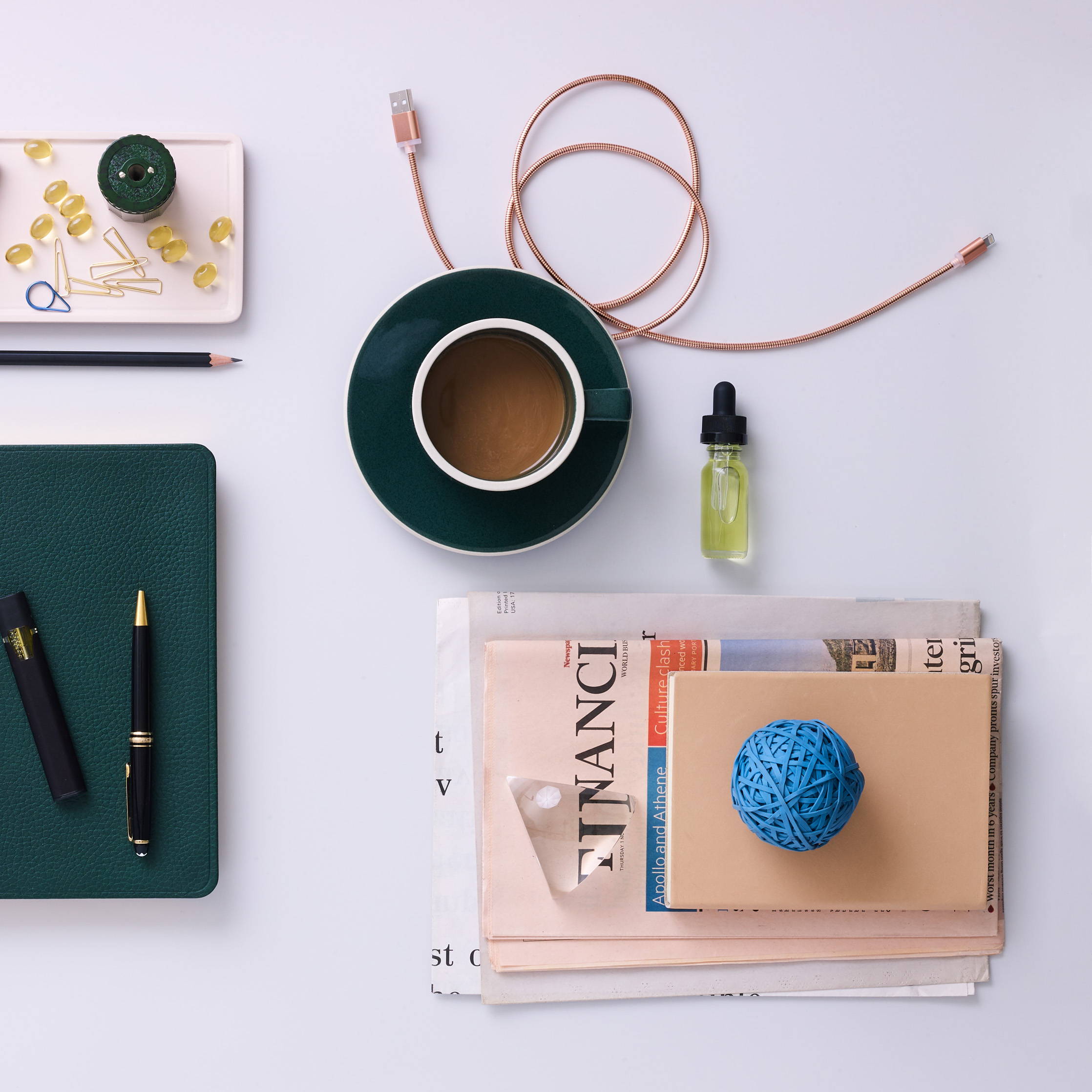 CBD AND YOUR ENDOCANNABINOID SYSTEM (ECS)

Understand the Role of Your ECS —and Why it Needs CBD to Work Successfully.

What is the Endocannabinoid System (ECS)?

Think of this as the term for the system of endocannabinoids and their receptors located throughout the body. So, the ECS is the body’s internal regulator, it is responsible for regulating and balancing many processes in the body, including immune response, communication between cells, appetite and metabolism, memory, nervous system, and more.

What is Endocannabinoid Deficiency?

This is a theory that suggests that low endocannabinoid levels in the body may explain why some conditions develop. Our body only produces endocannabinoids on demand and does not keep a store for when needed. So if you have, or are recovering from a chronic injury or illness, or have a genetic disposition to produce fewer endocannabinoids. Your body may never actually produce enough endocannabinoids for you to lead a healthy life. Dr. Ethan Russo first proposed the theory and suggested that supplementing the body with cannabinoids found in cannabis was proving effective at alleviating this deficiency.

NOT ALL CBD IS EQUAL

Learn How Your Body Absorbs CBD and Why Water-Soluble CBD Oil is Queen.

Ideally, we would want 100% of any drug we take to be absorbed and distributed to your bloodstream. But that is not the case ever, for any drug. This is why when a doctor prescribes you medication, they have considered what your body will eliminate, and use this as part of the calculation when determining your standard dosage. The percentage of the drug your body actually keeps and distributes through your bloodstream is called bioavailability.

We considered this when developing our CBD Oil and so formulated Mello Mind to be watersoluble. It is still an oil, but the oil has been emulsified to dissolve rapidly in water, and so be much more biovailable than your everyday, under the tongue CBD oil. It's twice as good.

WHY ARE YOU STILL PUTTING CBD UNDER YOUR TONGUE? 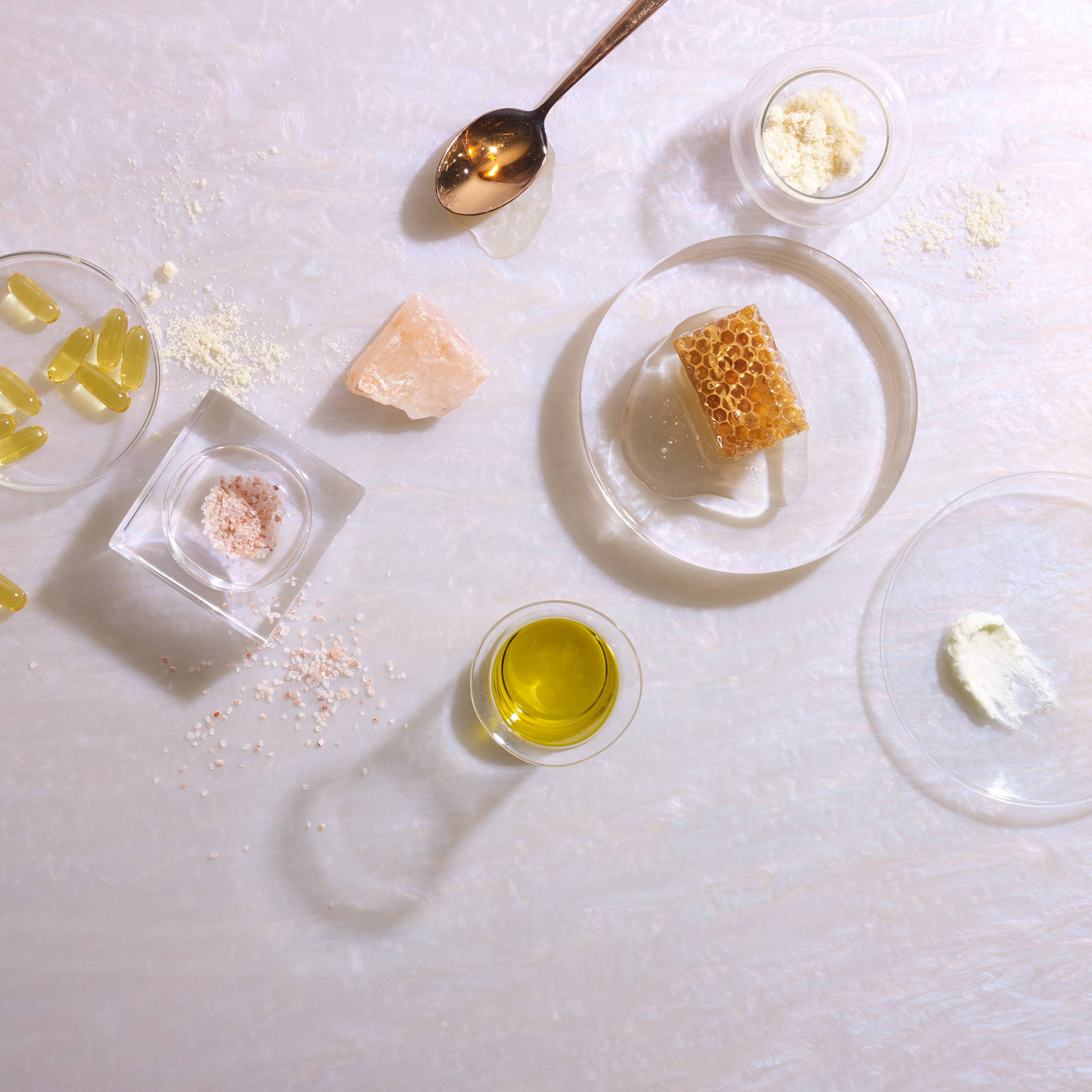 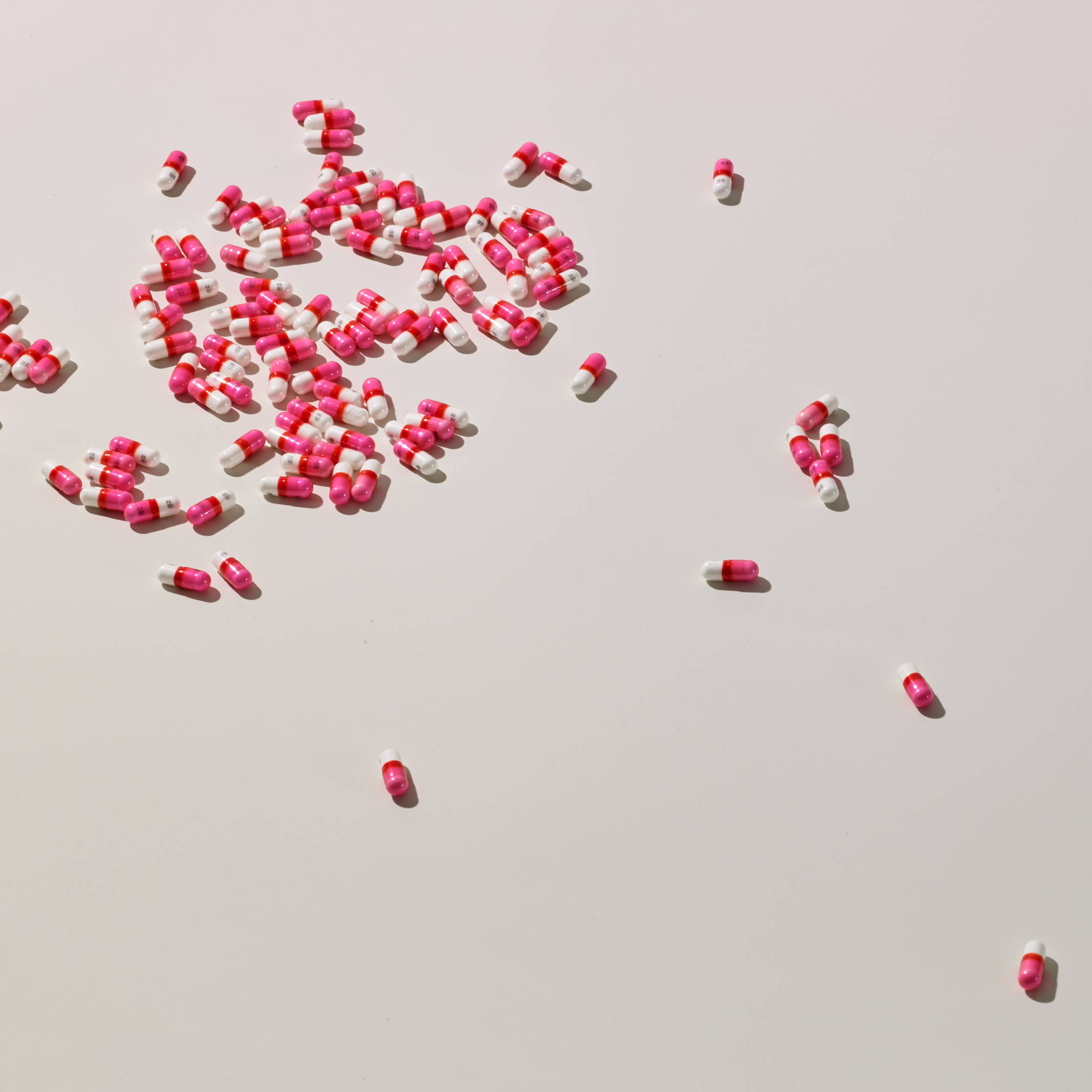 Anxiety, Pain, Sleep, Orgasms— We List Research and Studies to Support these Claims.

Listed below are the various therapeutic benefits of taking CBD regularly. But we also detail the research and clinical studies that support these claims.

A Guide to Finding Your Unique CBD Dosage and Delivery Method

There are 2 main choices you need to make to find Your Unique Dose:

Making these choices will help you identify the delivery method you wish to use and the CBD dose that works best for you.

Or review our cheat table that pairs Health Concerns to Suggested CBD Treatments. 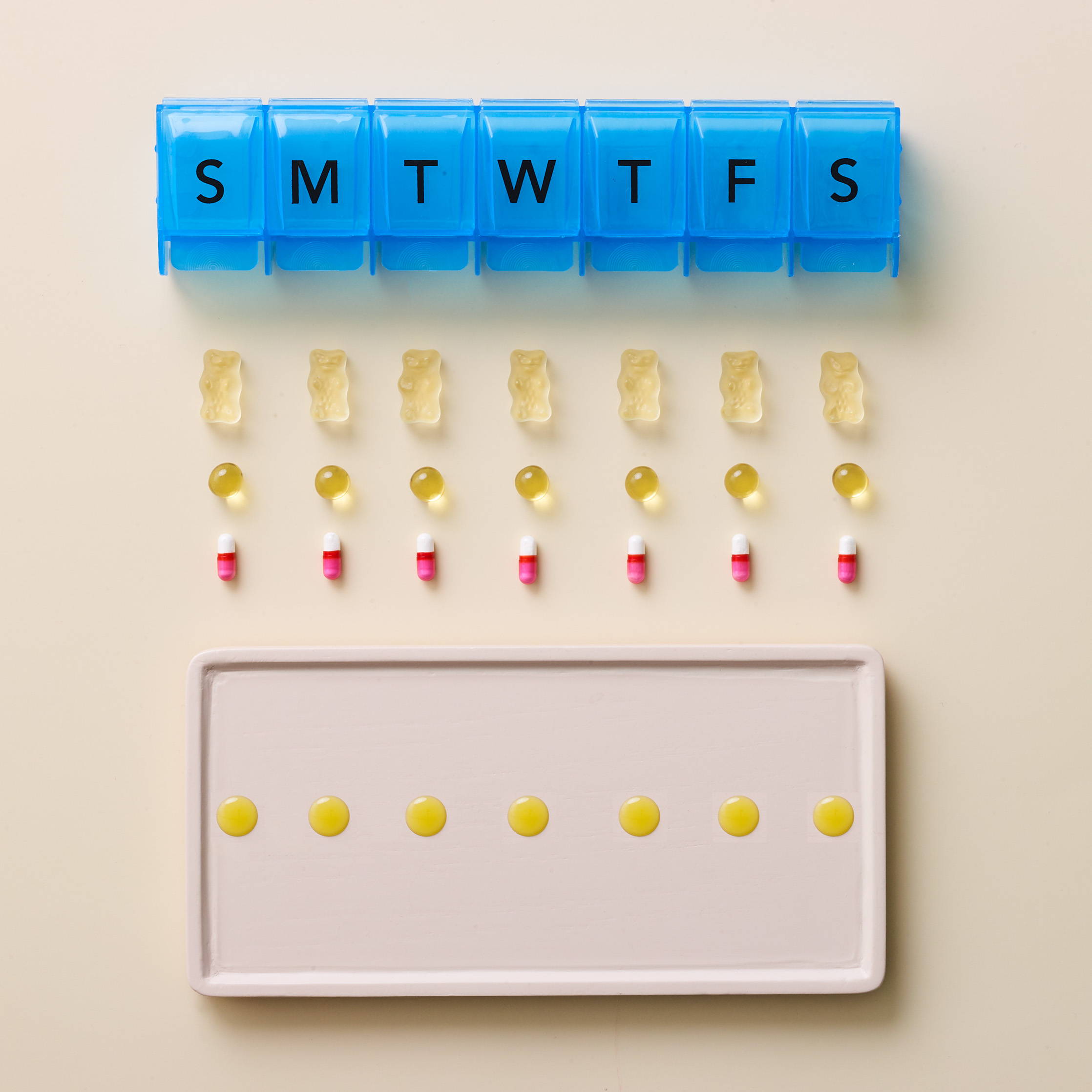 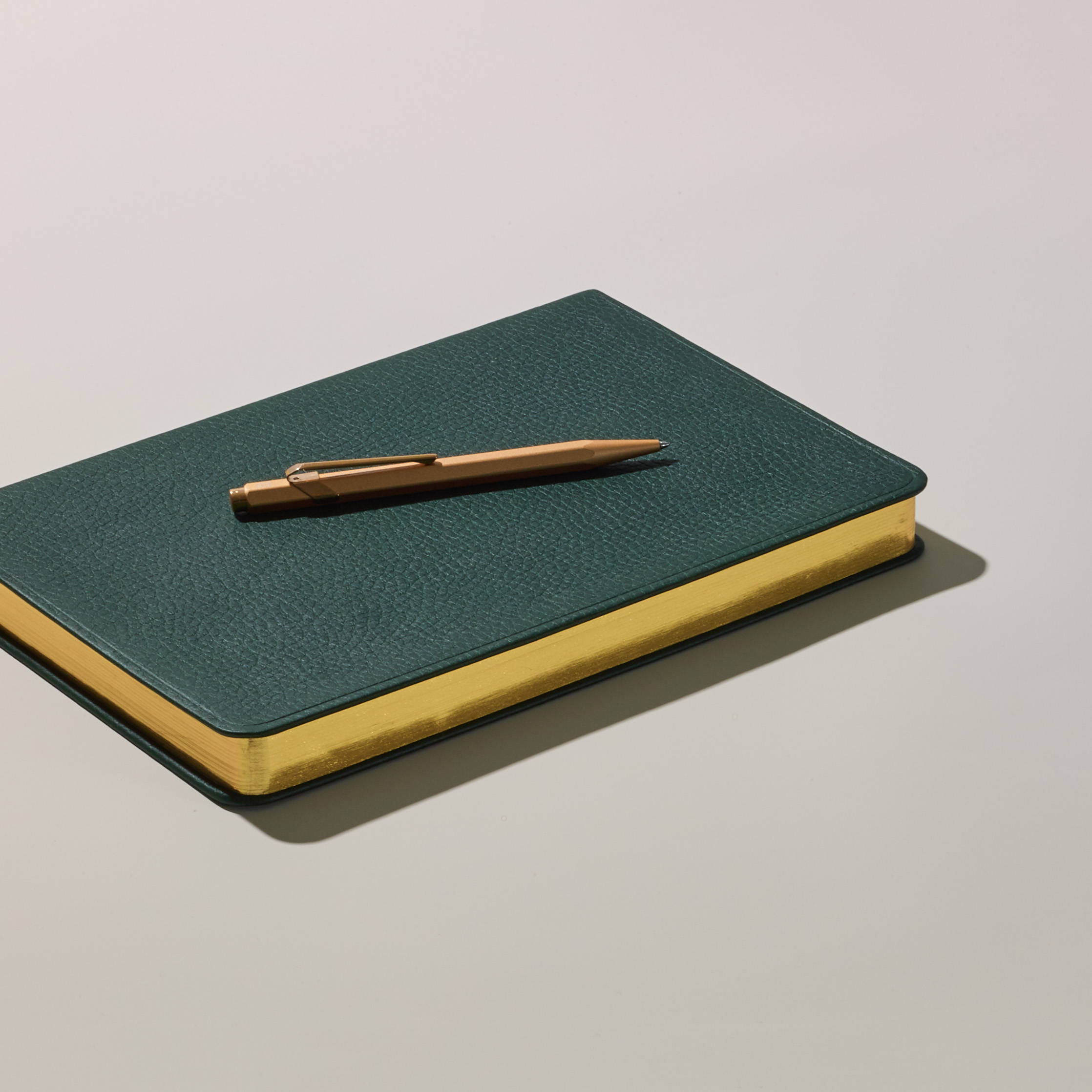 MY CBD DOES NOT WORK

Learn the Reasons Why CBD Doesn’t Work and How to to Buy it Better.

The truth is, the way CBD interacts with each person will vary —we are all unique and our body’s biology reacts differently to all substances. But there are things you can do to make your CBD work best for YOU.

What is important to Us and Our Promise to You.

We believe Cannabinoids are natural, healthy, and useful ~ and we’re
on a mission to nurture healthy, centered, pain~free living for all. 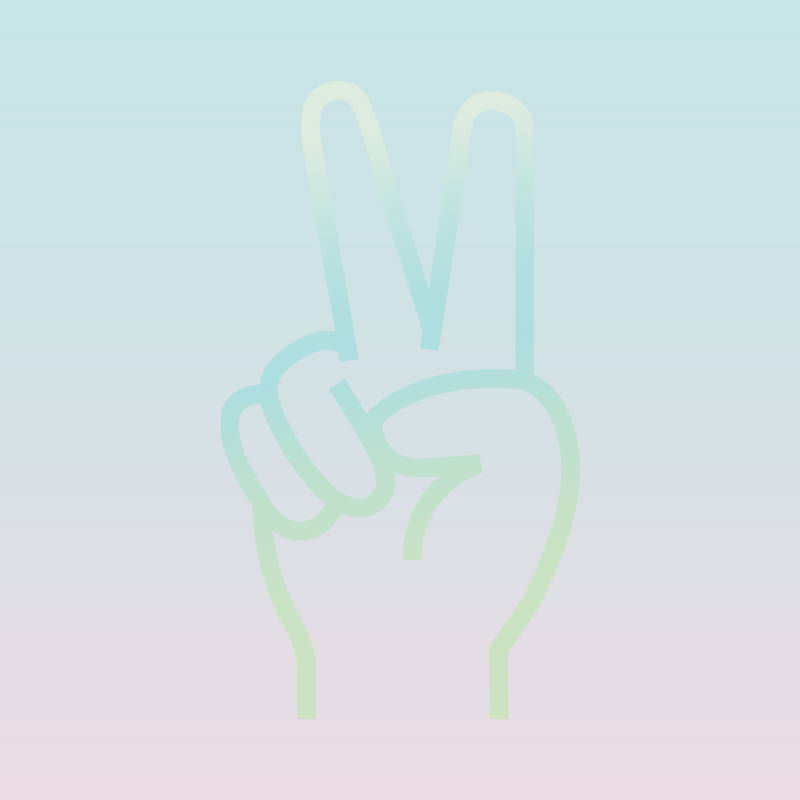